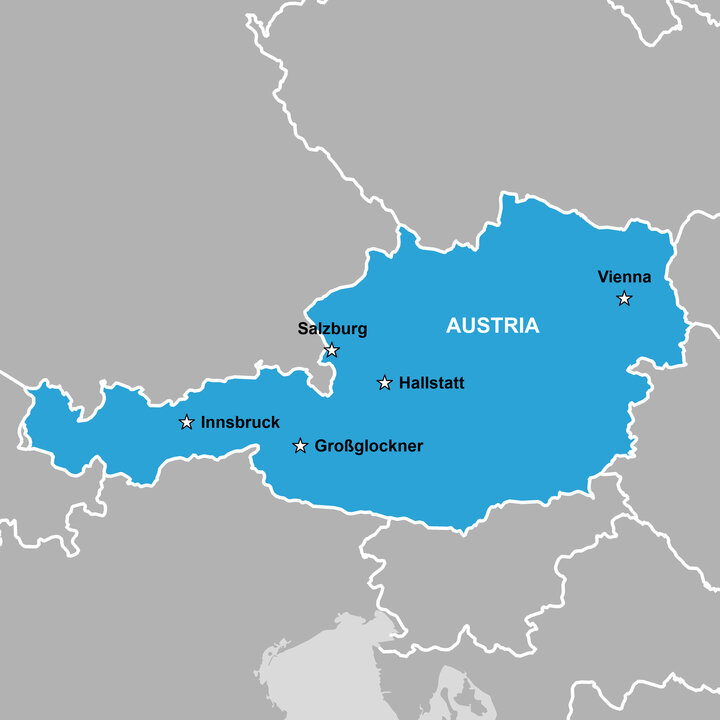 Austria is a country rich in history as well as cultural and natural treasures. Between the Hofburg Imperial Palace, Schönbrunn Palace and its old town, the capital - Vienna - is a true architectural gem. At the other end of the country, Tyrol captivates with its exceptional natural setting, deep-rooted traditions and its gastronomy. Travel Europe offers city breaks as well as bus and plane tours through Austria. Tyrol is definitely worth a visit, especially for its traditional festivals such as transhumance. We are also happy to organize tailor-made programmes for you.

The Großglockner is the highest mountain in Austria at almost 3800m. The Hohe Tauern National Park, in which this colossus is located, extends over the federal states of Tyrol, Salzburg and Carinthia. The high alpine road offers an impressive drive across all vegetation zones. 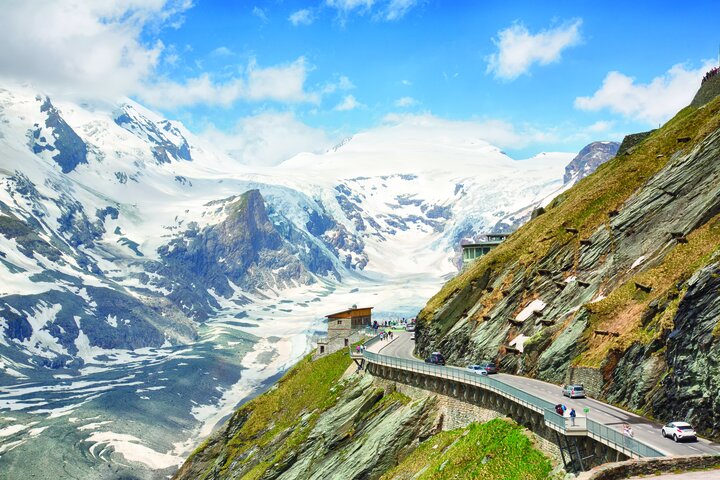 Hallstatt is a small, idyllic town on the shores of Lake Hallstatt.Chinese architects liked the many nice traditional houses so much that they had the whole city built in China. In the oldest salt mine in the world, above Hallstatt, salt is still mined today. The panoramalift takes you to the Skywalk, from where you have a breathtakingview of the world heritage. 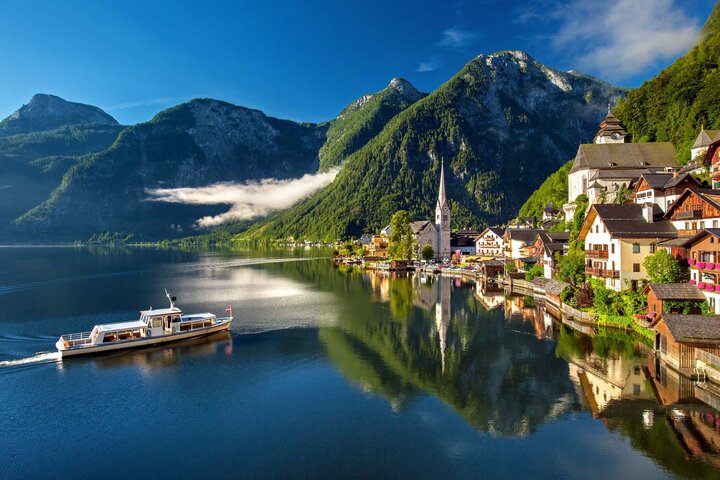 Along with Vienna, Salzburg is the most important Austrian citywhen it comes to art and culture. With its baroque atmosphere,itsHohensalzburg fortress and the many museums, including the NewMuseum of Modern Art, it is always worth a visit. Salzburg is
particularly marked by the fame of the composer W.A.Mozart, whowas born there in 1756 and to whom his own sweet is dedicated! 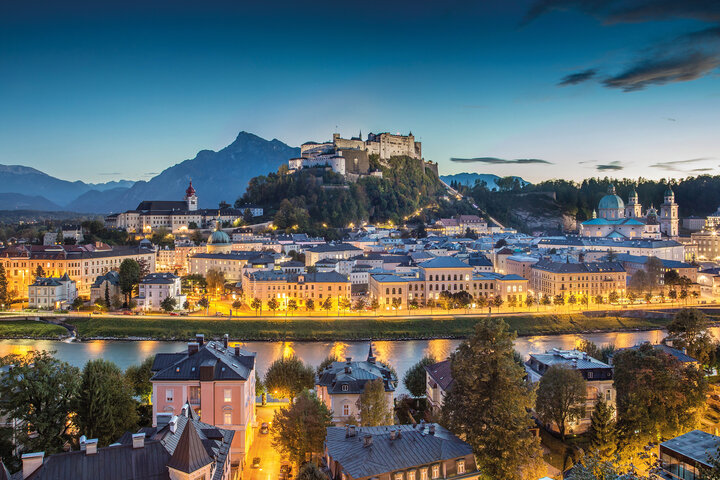 The capital of Tyrol is embedded in the heart of the Alps. It is an extraordinary city that has preserved its traditions and customs.
Innsbruck's charm unfolds as you walk through the alleys of the oldtown, which loops around the “Golden Roof”. Innsbruck is a city of
sports that invites you to go hiking, skiing, cycling or climbingdepending on the time of the year. It is known for its ski jumping hilland hosted the Olympic Winter Games in 1964 and 1976. 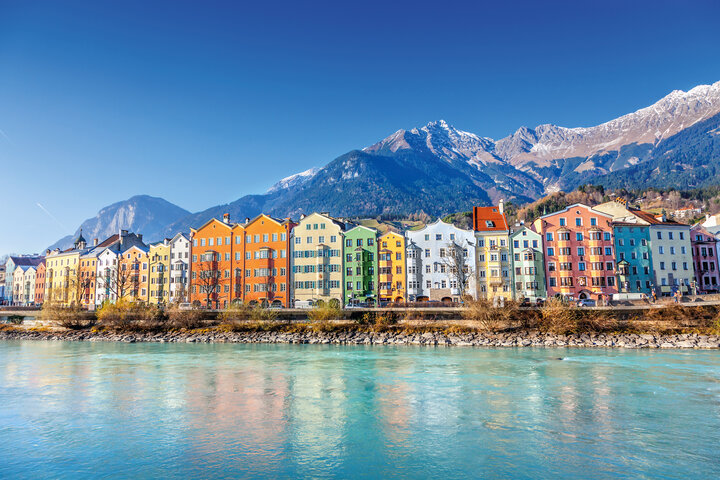 The Austrian capital is also known as the "imperial city". It is amajor European city that combines tradition, history and modernity.
Between baroque facades, imperial buildings and numerouschurches, we also have a lot of green spaces to offer, including the
famous Prater - the city's "green lung". Must sees: SchönbrunnPalace, Hofburg, Belvedere Palace, St. Stephen's Cathedral and
the National Opera. Walk in the footsteps of Empress Sissi and theformer Habsburg monarchy! 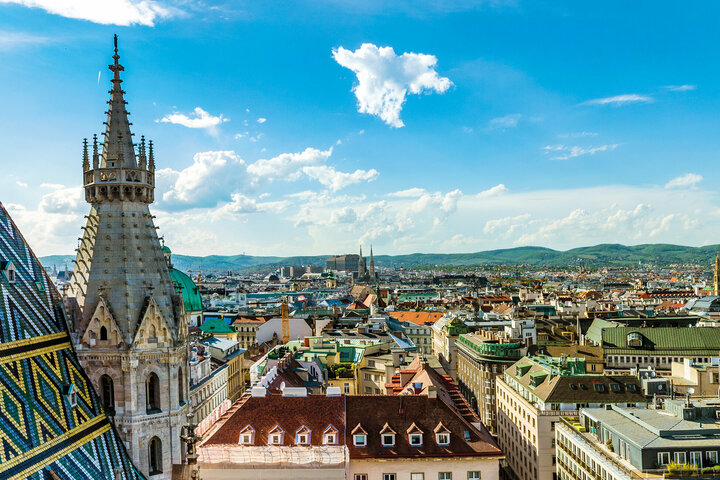 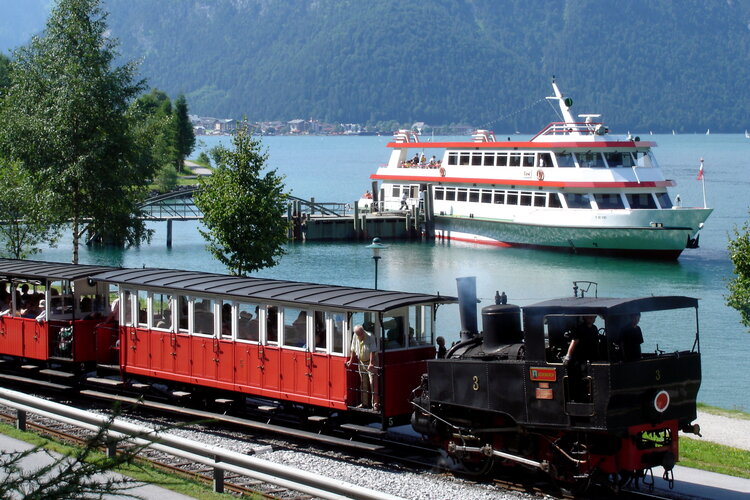 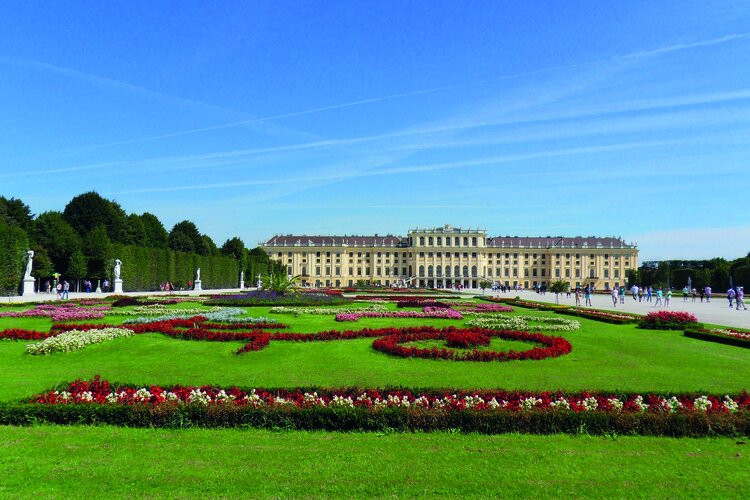 Imperial Palaces and Gardens - Walking on the paths of Empress “Sissi”

See all the imperial places that Empress Sissi has loved most! 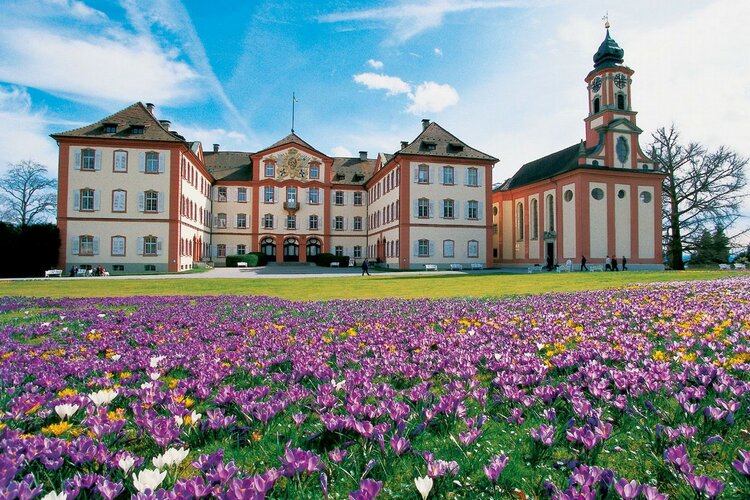 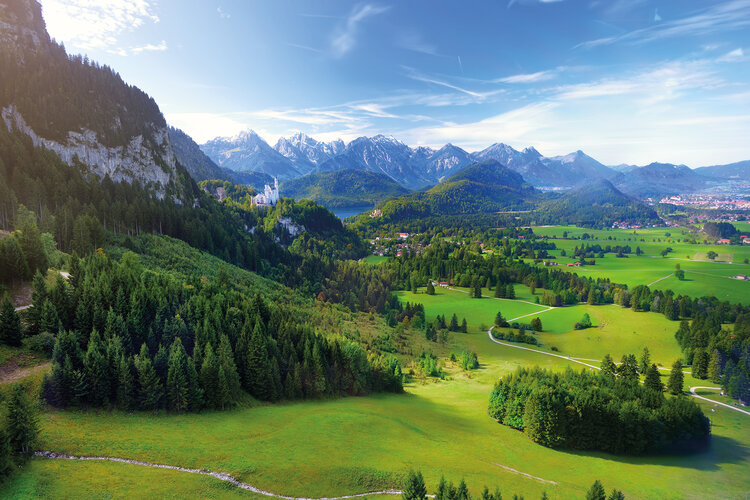 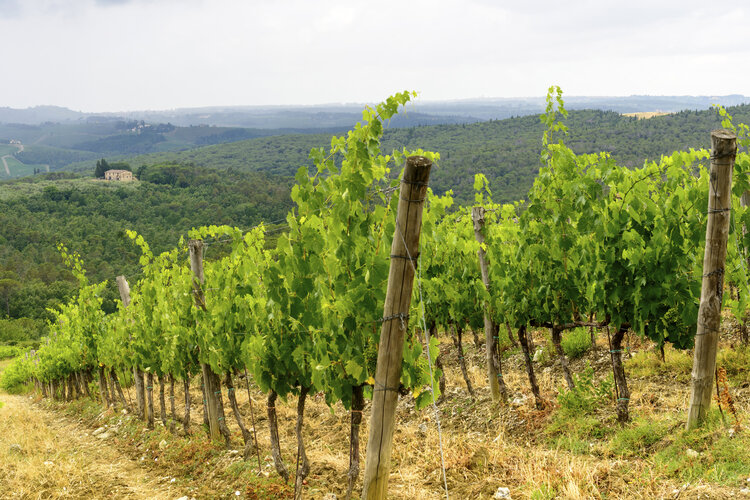 Discover beautiful vineyards in Slovenia and Austria - tasting is mandatory! 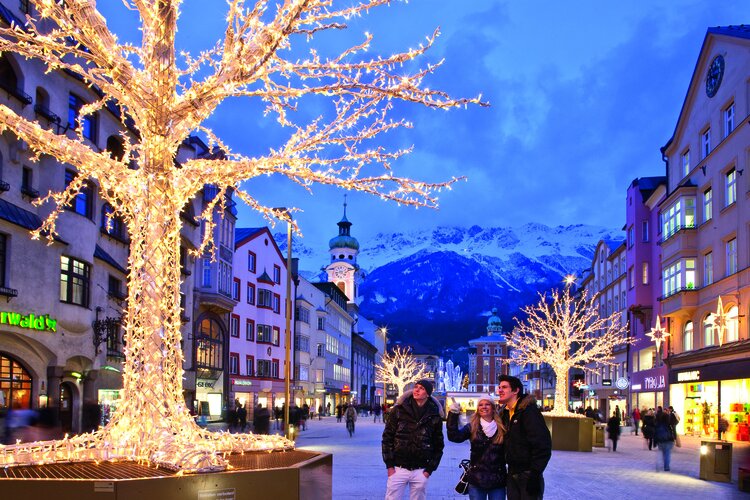 Feel the magic of the Tyrolean Christmas Markets in an Austrian winterwonderland!