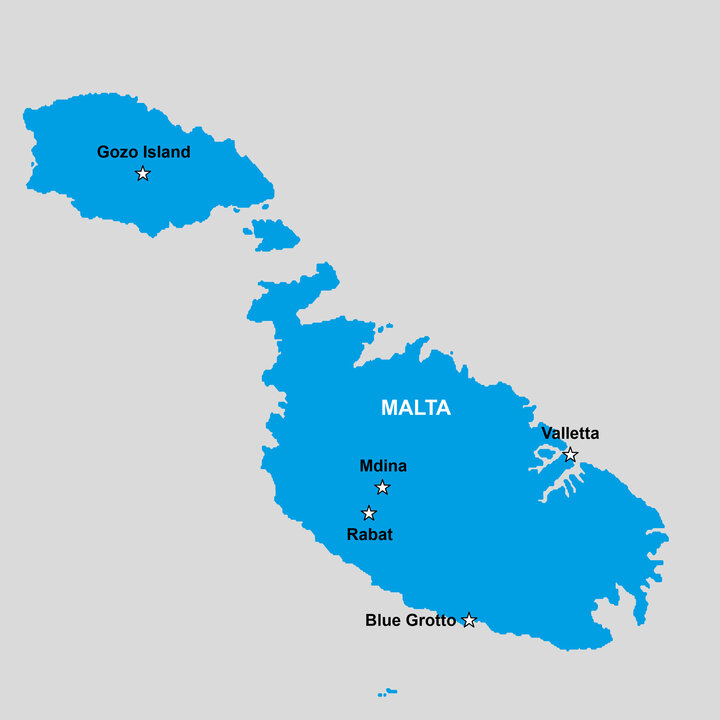 The archipelago, steeped in the memory of the Knights of the Order of Malta is still very present, is made up of 8 islands, half of which are inhabited. The cities are dotted with temples, palaces, cathedrals and beautifully preserved ancient monuments. The capital Valletta is a multicultural city benefiting from the British, Italian and Eastern influences that reflect the country's history. Gozo, Malta's wild sister, attracts visitors with its superb coasts, its more striking authenticity and the serenity that reigns there. Trust us for the organization of your group tours in Malta!

Just minutes from Malta, the island of Gozo is the most natural of the Maltese islands. Land of peasants and fishermen, Malta's little
sister offers exceptional landscapes such as the dazzling bay of Dwejra, classified as a nature reserve by the European Union and
closed on the sea side by the famous rock, the Fungus rock. This natural arch shaped by erosion is a reason to visit Malta on its own. 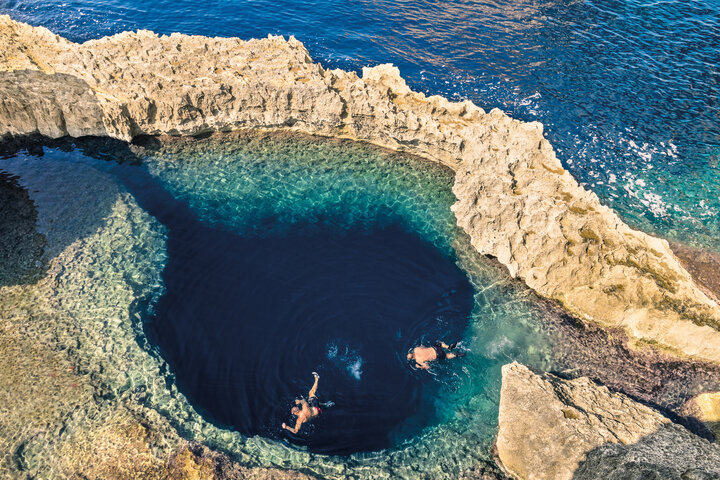 This superb sea cave is a must-see for any traveler wishing to explore the gems of the island of Malta. Sinking up to 40m under
the sea and carved out of 7 successive caves, the Blue Grotto is a jewel of the Mediterranean. Our advice: Head to the Blue Grotto
early in the morning when the sea is calm to get a perfect view of the seabed and its inhabitants 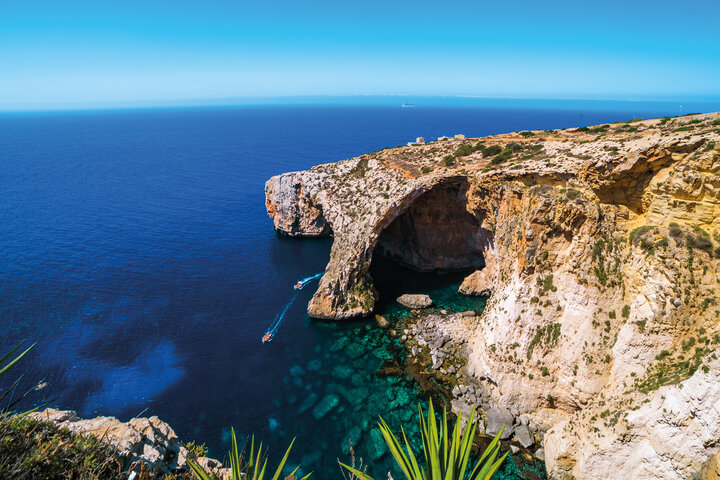 Like Mdina, Rabat is an old medieval city, a little less touristic yet just as pleasant. The city charmes its visitors with its citadel as well as its lively center and its enjoyable pedestrian streets. Fans of Roman architecture can visit the ruins of a Roman villa in the heart of its "Domus Romana" museum.

Mdina, an ancient fortified medieval city, is a true city-museum perched on a rocky outcrop. The ancient capital of Malta brings together 4000 years of the history of the archipelago. Its narrow streets make it a veritable labyrinth of charm and history. There are beautiful patrician residences, churches, convents and palaces with gilded walls. 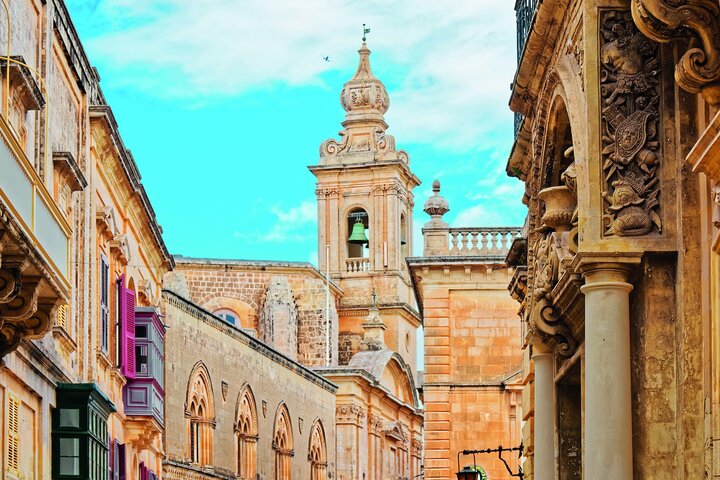 Stronghold of the Knights of the Order of Malta, the capital of Malta is a destination at the confluence of East and West,combining British elegance and Italian architecture. The city has one of the most beautiful ports in Europe, the "Grand Harbour".
You can discover the luzzus, traditional Maltese colorful boats.Not to be missed: the Upper Barrakka Gardens, an enjoyable park
offering a magnificent view of the three cities. On the architectural side, it is the Saint-Jean Co-Cathedral that should not be missed. 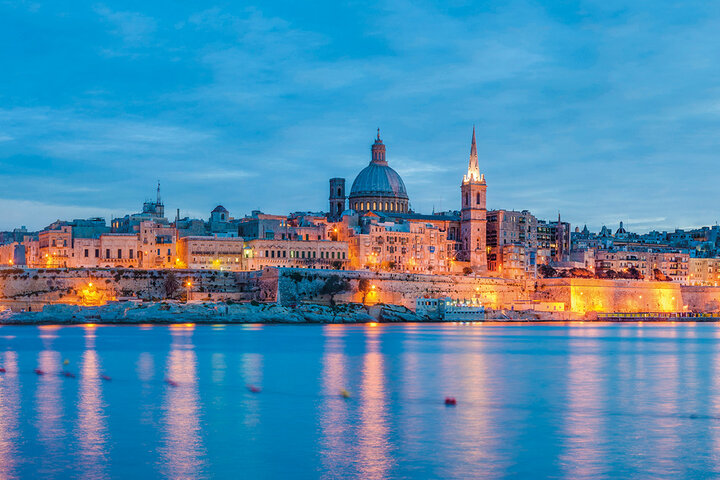 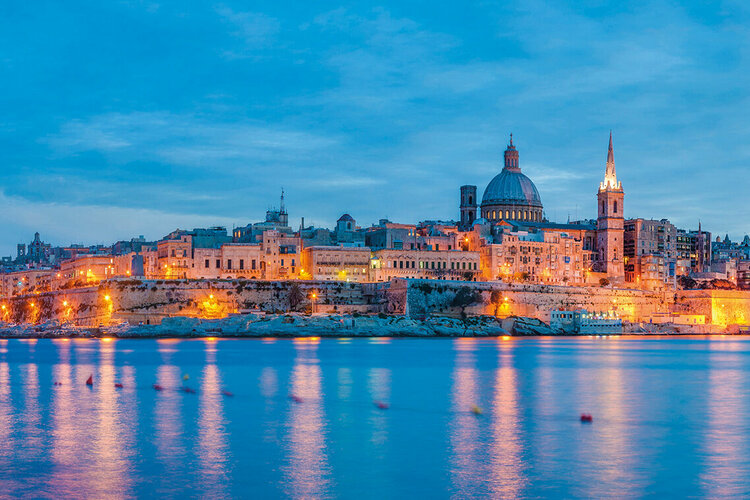 The Heart of Malta

Explore the main attractions on the beautiful islands of Malta!