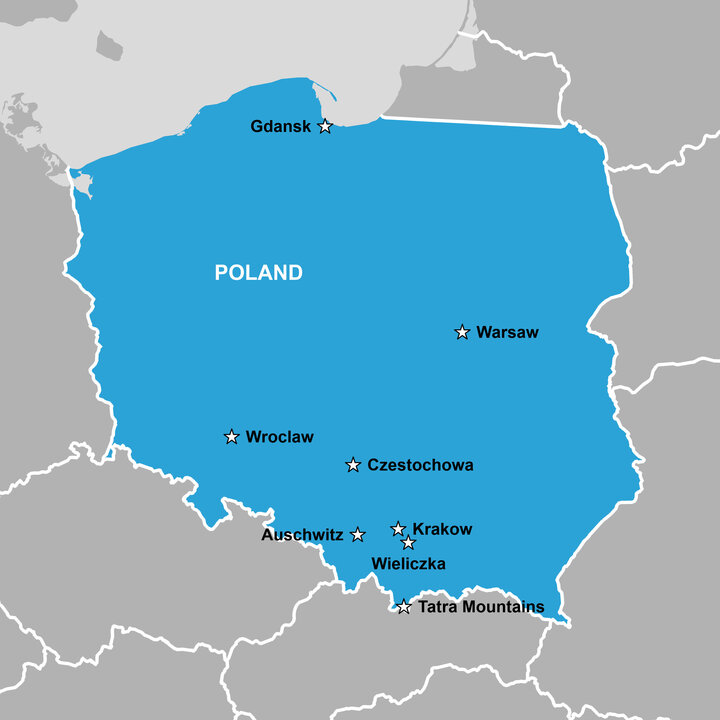 Poland offers many places of interest, starting with cities steeped in history such as Warsaw and Krakow. These still bear traces of the country's heavy history, and many sites have been entirely rebuilt, such as the Old Town of Warsaw (Stare Miasto). The Auschwitz camp, the largest concentration camp in the Third Reich and symbol of the Holocaust, is also open to the public. The cities of Poznań and Wroclaw are also among the country's sights. Travel Europe offers trips that allow to discover most of Poland's natural and cultural heritage. 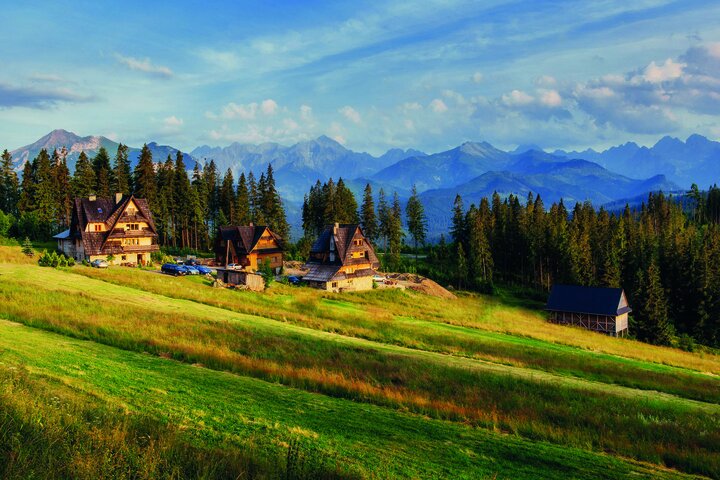 This mine is now a Unesco World Heritage Site. It consists of miles of tunnels and galleries and 9 levels full of works of art, underground chapels and sculptures made of salt. Concerts, events and competitions are held regularly in the mines 125m underground. Spectacular! 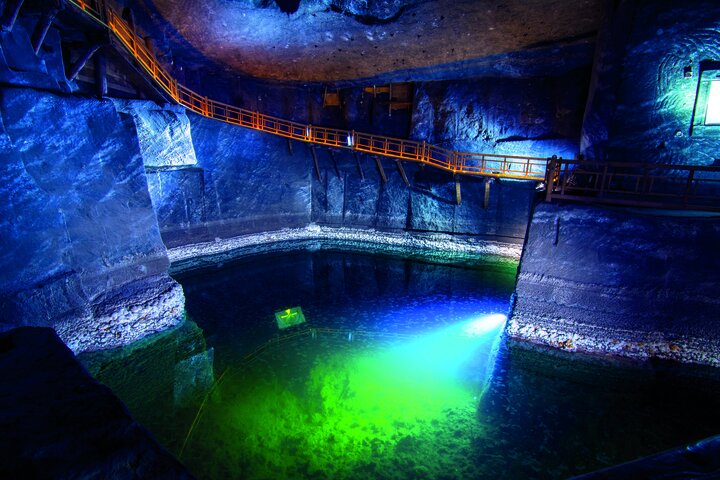 The largest concentration camp of the Nazi era is today a symbol of the Holocaust and a place of remembrance. The old barracks and the museum buildings contribute to the reflection on this time of cruelty and violence. 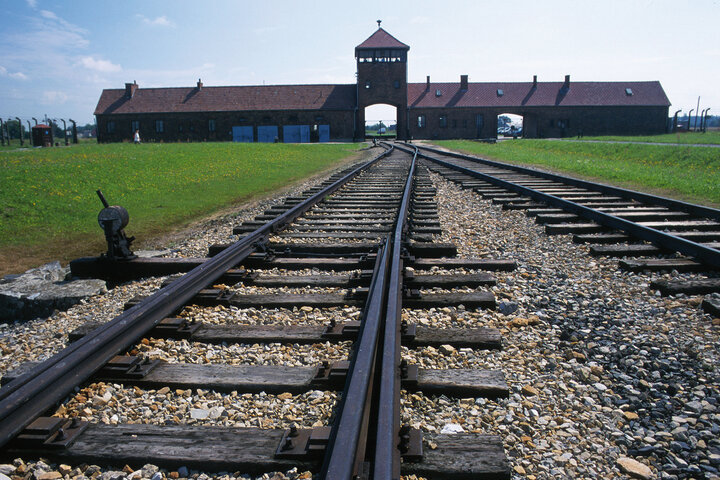 Częstochowa is one of the main places of pilgrimage in the Christian world. Visit the Basilica of the Pauline Monastery on Jasna Gora Hill. 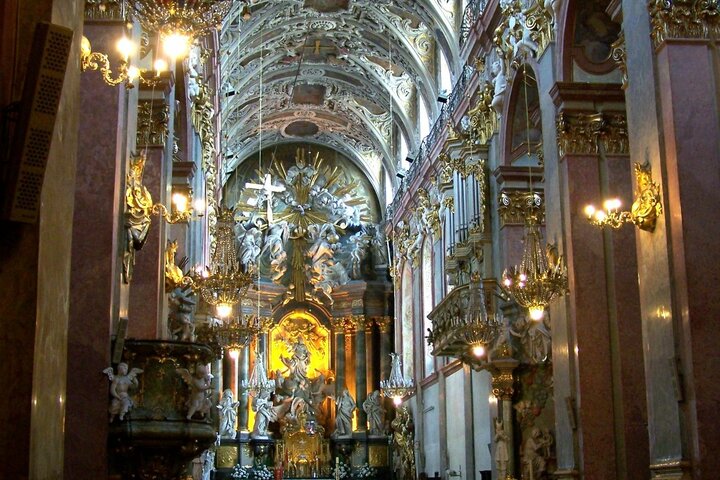 Poland's "little Venice" is built between the small canals of the river Oder. It is an ideal city for a stroll along the 100 bridges. 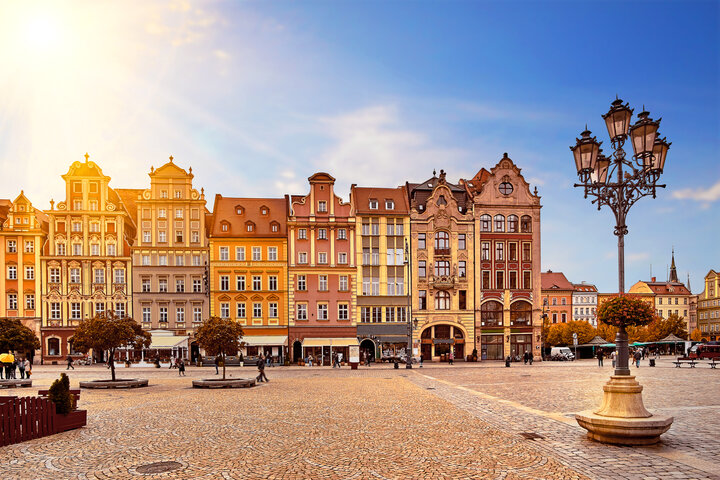 Danzig is a neat city with a large port, which was destroyed in World War II and then rebuilt stone by stone. Discover majestic buildings such as the 14th century town hall or the Basilica of Our Lady, the largest church in Poland. The Westerplatte, an island close to Gdansk, is worth a boat trip. 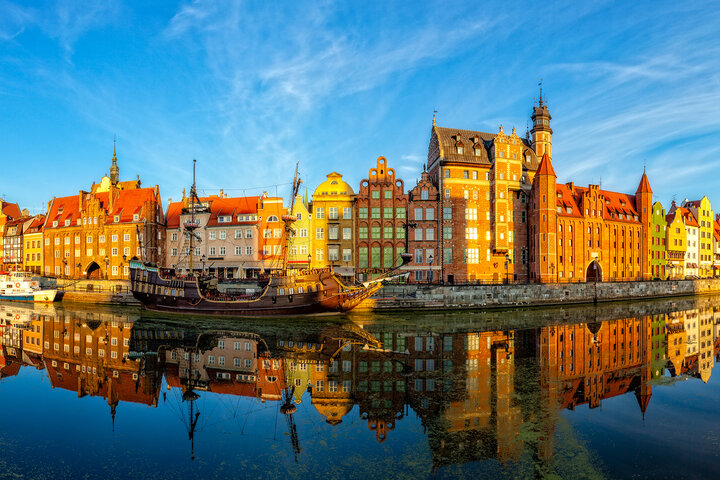 Warsaw, the capital of Poland, is a modern and dynamic metropolis. The city was largely destroyed in World War II. This created space for sweeping Soviet buildings that still shape the cityscape today, as well as modern skyscrapers. The small, medieval old town center has been lovingly rebuilt and invites you to linger, as do the many large parks in the city. 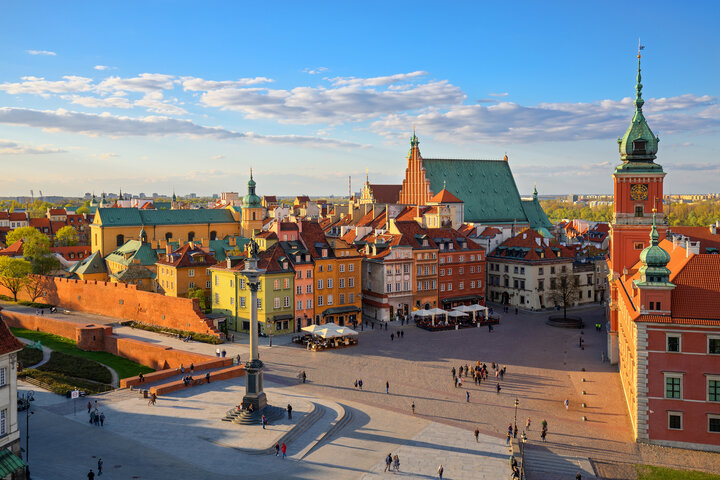 Krakow was the capital of Poland until the 17th century. The former city of kings has retained its royal splendor, its museums and palaces and the pretty old town with the market square, the largest medieval square in Europe. At the same time, it exudes a spirit of modernism and student charm. 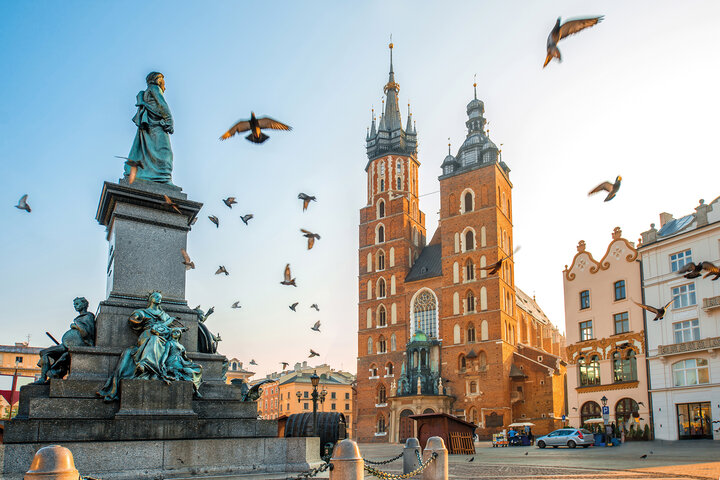 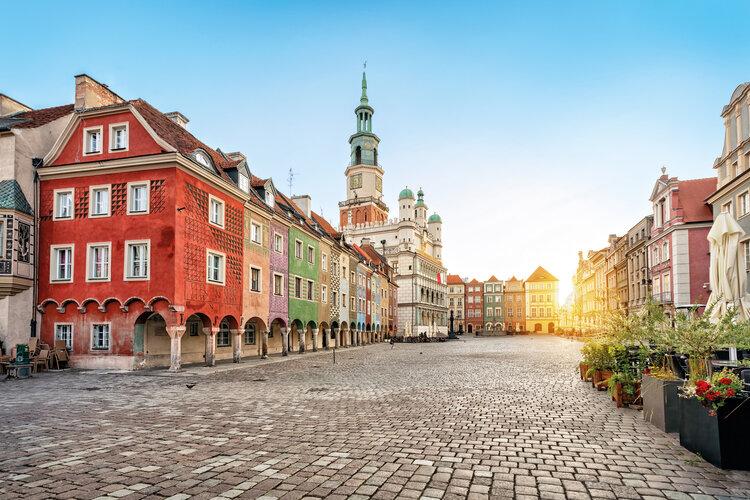 Discover the most important historical stations in this country with us! 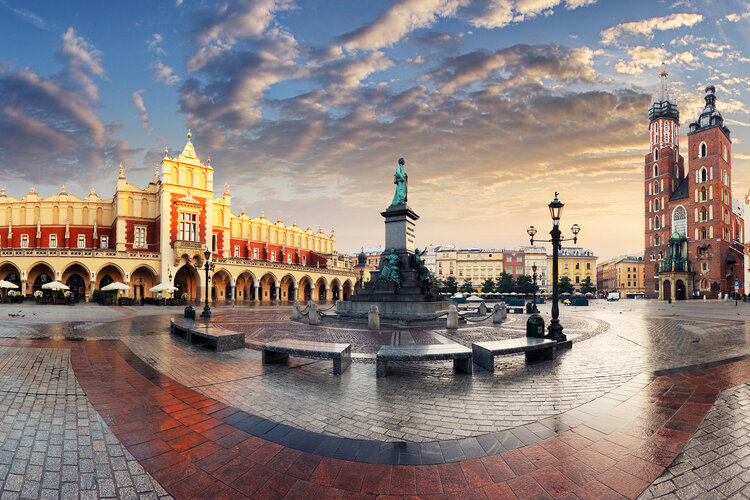 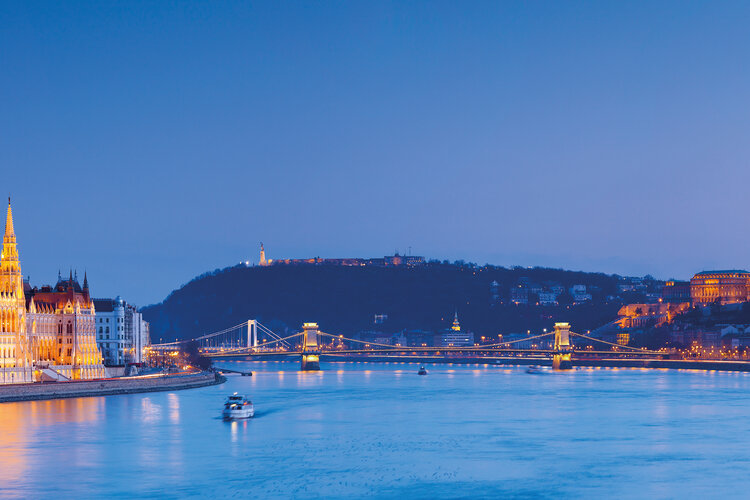 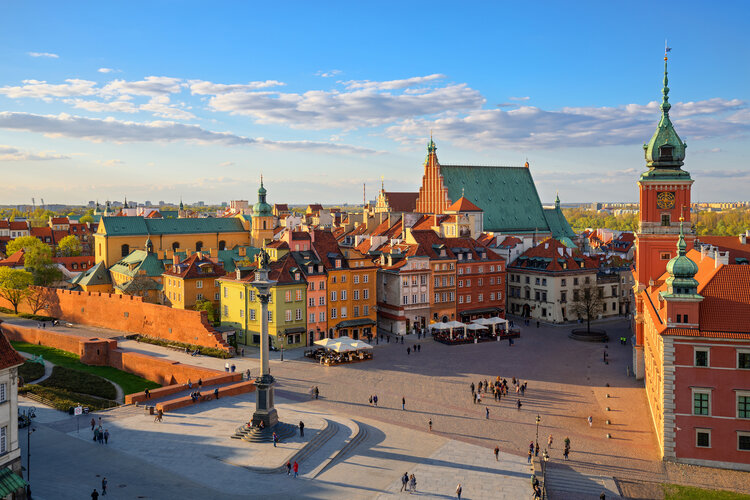 Learn more about historical sequences of World War II while traveling through Poland! 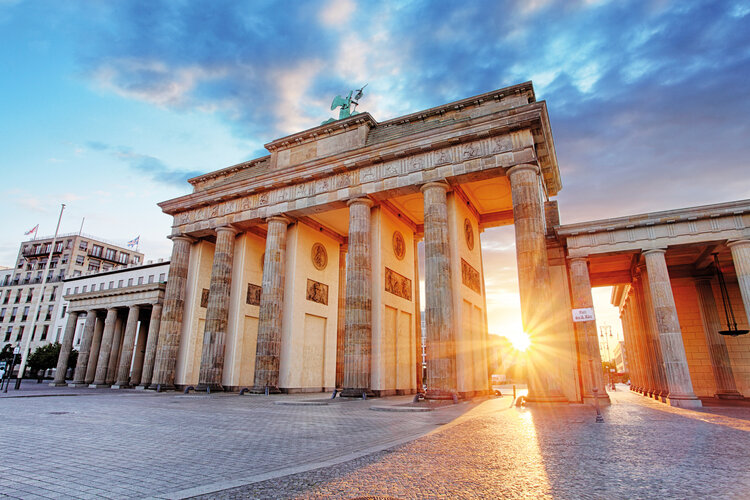