The land of roses 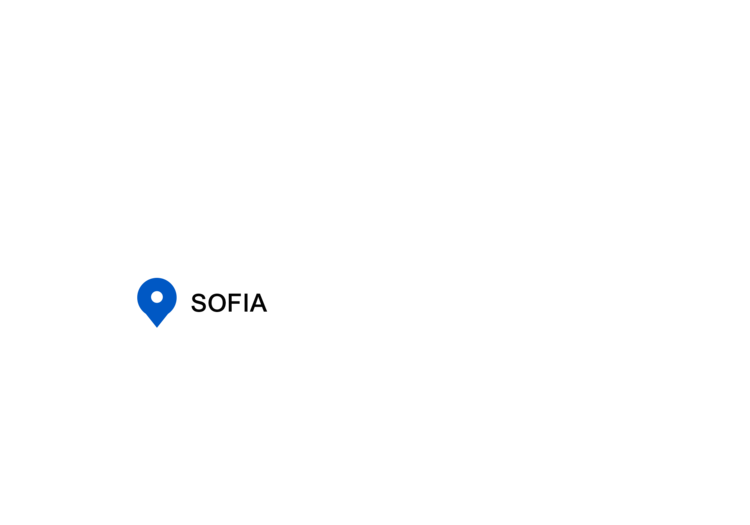 Bordered by the Black Sea, Bulgaria has an exceptional architectural and cultural heritage bequeathed by the civilizations of the past. Orthodox monasteries, churches, Roman ruins, Thracian tombs and mosques are part of the country's landscapes. Sofia, the capital, is particularly famous for its Alexander Nevsky Orthodox Cathedral, a beautiful example of Neo-Byzantine architecture. Plovdiv, the country's second largest city and European Capital of Culture in 2019, is also worth a visit. As the world's largest producer of rose oil, Bulgaria is renowned for its Valley of Roses, which stretches between Sredna Gora and the central Balkan. 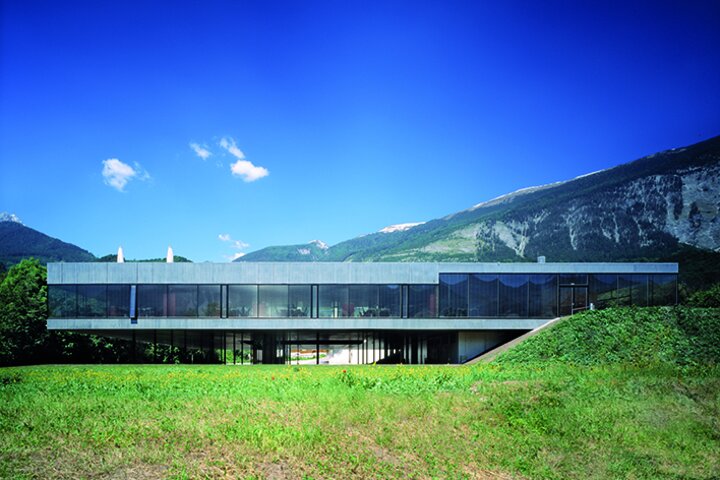 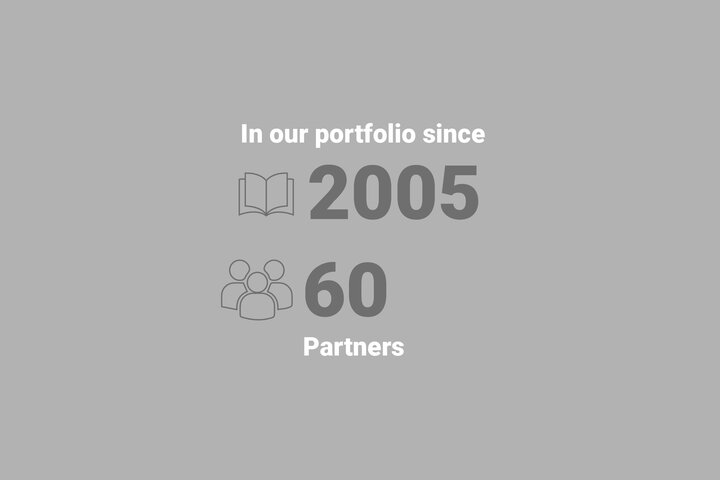 We and our local partners are looking forward to welcoming you in Bulgaria and will take care of your clients on spot. 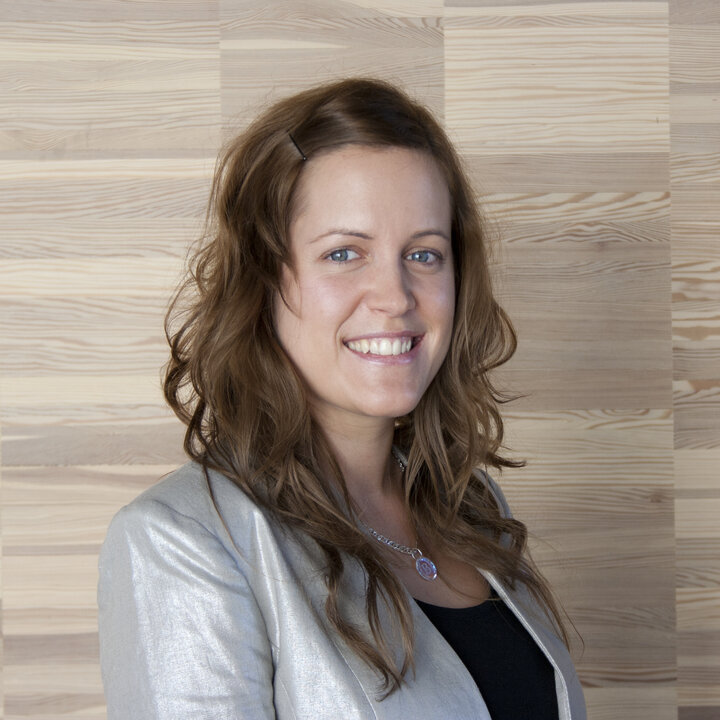 In Veliko Tarnovo, the gaze is drawn to the white houses on the hillside, as if suspended above the Jantra river.

Expert of the destination Bulgaria 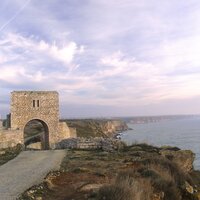 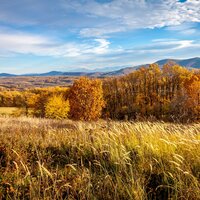 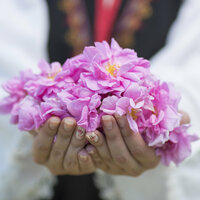 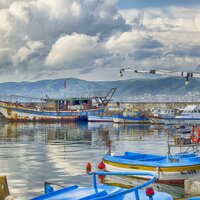 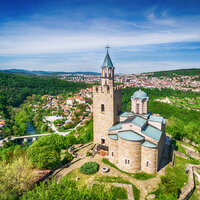 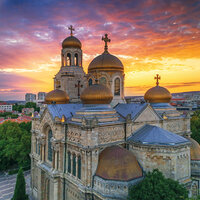 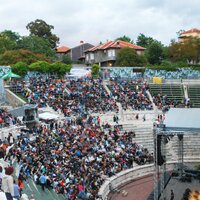 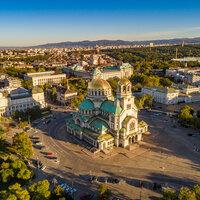