You are here:   Home > Destinations > Madeira 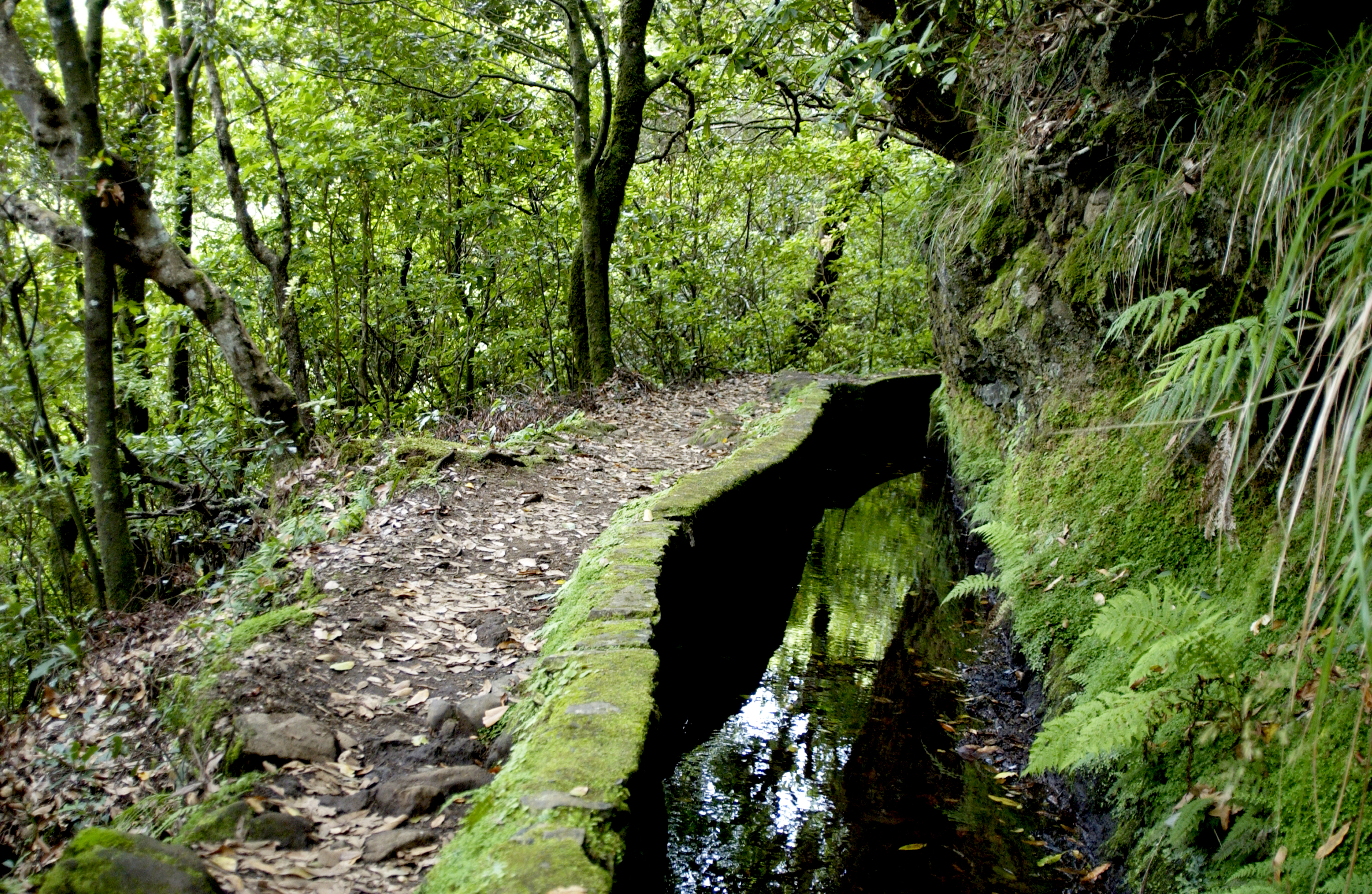 Madeira, the flower island of the Atlantic, lies off the northwest coast of Africa

The small, Portuguese island of Madeira lies due west of Lisbon, 900km out into the Atlantic ocean. With a local office in the capital Funchal, Travel Europe can ensure your group tours run without problem and your customers benefit from their time on the island. The abundance of plants and the contrasting landscape provides many opportunities for fascinating excursions and guided tours. Over steep, winding mountain roads Madeira´s picturesque south coast presents itself with white church spires overlooking banana plantations. One of the highest and steepest European cliffs adorns the Cago Girão. Flowering gardens and shady laurel forests contrast with breathtaking journeys along the steep, dramatic northern coast while easy roads lead to beautiful waterfalls and to the top of Madeira´s highest mountain, Pico Ruivo. In the east, Madeira presents its austere and spartan side on the stormy peninsular of São Lourenço. In the interior, the Paúl da Serra plateau and its moorland enchants and finally, the neighbouring island of Porto Santo is a popular excursion with its magnificent sandy beaches. Madeira really is a paradise for group travellers.