Bosnia > Beauty of the Balkans 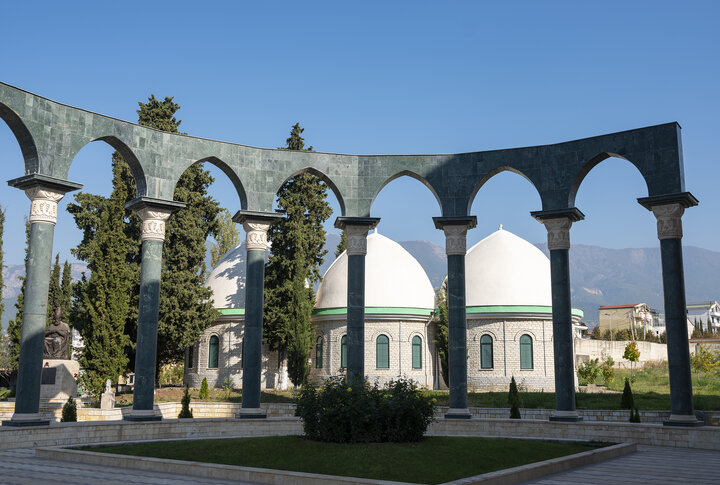 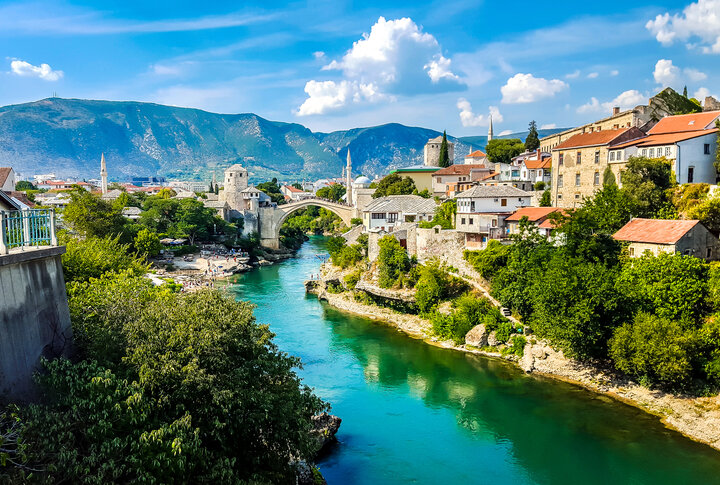 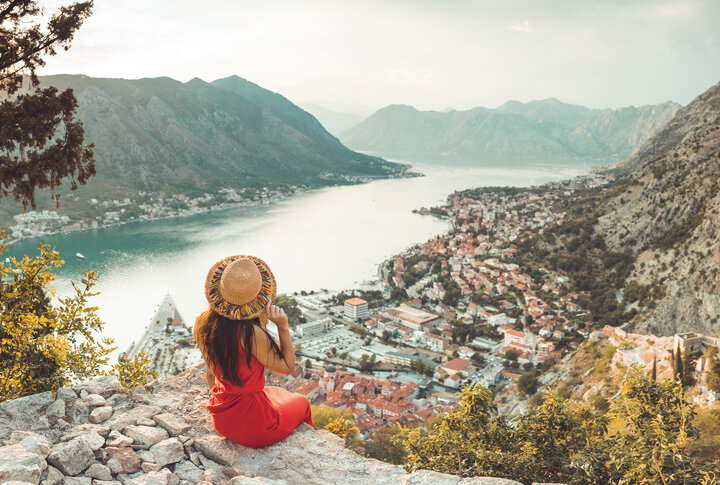 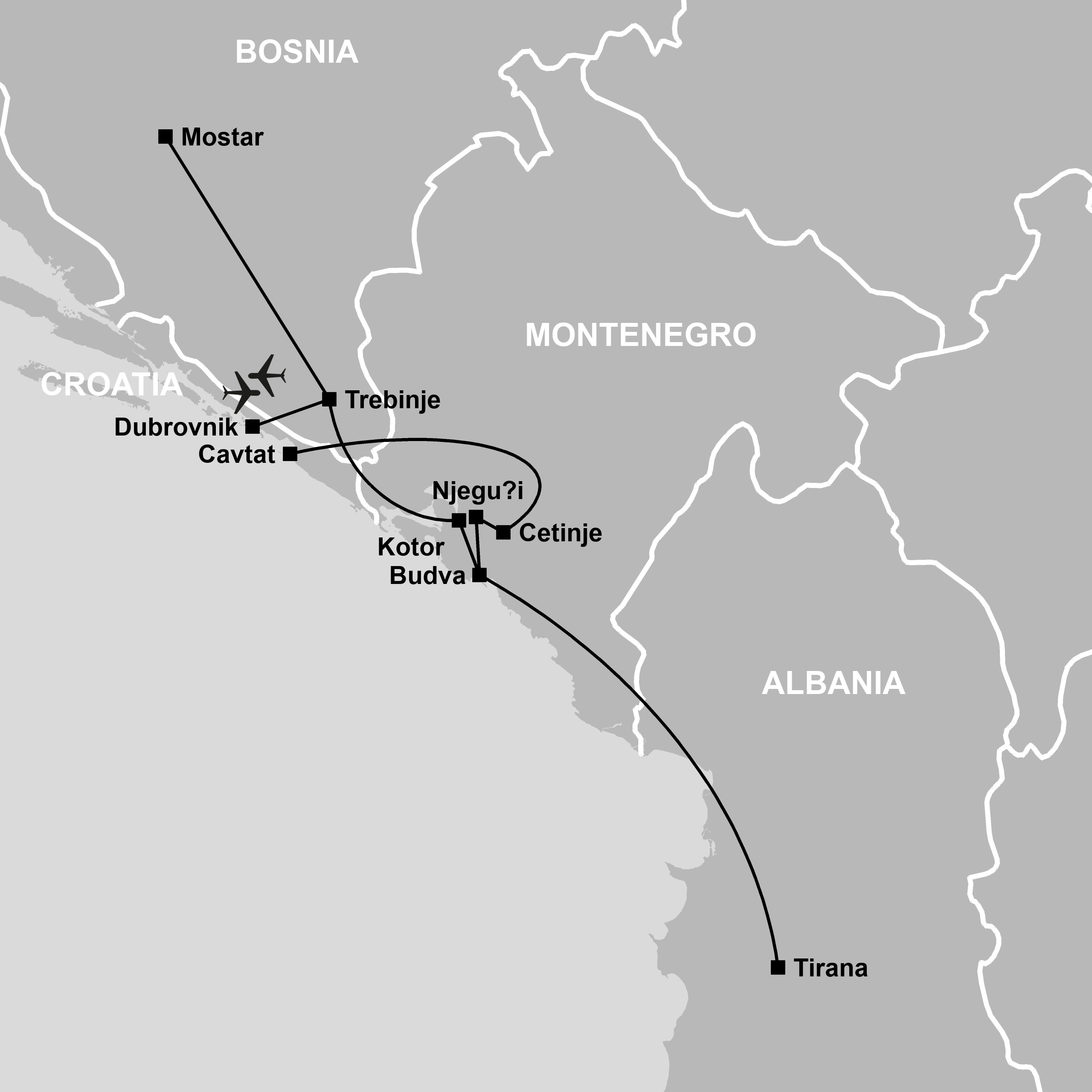 Upon arrival at Dubrovnik airport, you will be greeted by your local tour escort. Transfer to Trebinje in Bosnia Herzegovina. Dinner and overnight in Trebinje.

Excursion to Mostar. Depart in the direction of the fertile Neretva Valley which leads to Mostar. Located on the banks of the Neretva (Emerald) river. The historic city of Mostar is architecturally remarkable, with its Ottoman style houses and its old bridge, Stari Most, which gave the city its name. Mostar, the former border town of the Ottoman Empire, has preserved its oriental character marked by a cosmopolitan and authentic way of life and was hardly touched during the war. The old town was rebuilt stone by stone and is classified world heritage by UNESCO. Guided tour: The Old Bridge District with its bazaar and its workshops, entry into a mosque and a Turkish house. Lunch during the excursion. Dinner and overnight in Trebinje.

The day will be centred around visiting ancient Ragusa, with its red roofs, palaces and churches, its alleyways and cute squares. Passing through the Pile gate, you arrive on the Stradun, where the most diverse styles cohabit in perfect harmony, as unified by the white stone that characterizes the buildings of the pearl of the Adriatic. Lunch in Dubrovnik. Free afternoon to explore. Return to the hotel. Dinner and overnight in Trebinje.

Visit the monastery of Trebinje which is built on Crkvine hill overlooking the Trebišnjica river. It is one of the oldest monasteries of Christendom. After the visit - wine tasting. Then visit Trebinje famous for its landscapes reminiscent of the Provence and its historical, cultural monuments and architectural heritage. Lunch. Travel along the road through the plain of Konavle. Very fertile, this valley has supplied Dubrovnik with agricultural products for centuries. In Gruda, you will visit a "Mlin", a traditional water mill that is still operating. After the visit, there is a wine and specialty food tasting. Dinner and overnight in Trebinje.

A full day excursion to the Bay of Kotor, the largest Adriatic fjord, and a jewel of Montenegrin tourism. Travel along the steep, sloping coast, arriving at the fishing village of Perast, which offers a superb view of Saint Marks and Gospa od Škrpjela (Notre-Dame du Rocher) islets. Board a small boat for Gospa od Škrpjela. Visit the votive church that is adorned with a magnificent collection of paintings from the 17th century. Return to the pier. Continue to the town of Kotor, which has a very rich heritage and is under the protection of Unesco. Guided tour of the historic heart of the millennial city. Lunch during the excursion. Check-in to your hotel in Montenegro. Dinner and overnight in Budva area.

Excursion to Tirana. Tirana is a relatively new city, it was founded by the Ottoman general Suleyman Pasha in the early 17th century. He erected the first buildings, a mosque, a hammam and a bakery. It didn’t become the capital until 1925, when development began with the help of the Italians. Guided tour. Entry to the National Museum and visit its rich collections from the Greek and Roman periods. Lunch during the visit. Dinner and overnight in Budva area.

Depart for the panoramic road towards Njegusi, a village that has traditional architecture and is where the former royal family of Petrović-Njegos came from. Continue on to the ancient capital of the country, Cetinje. Visit the palace of the last king of the country, Nicolas I Petrović, who ruled until 1918. The rooms contain collections of objects belonging to the former sovereign. Continue towards the medieval centre of Budva which has become a well-known seaside resort on the coast. Free time. Return to your hotel in Cavtat/Croatia. Dinner and overnight in Cavtat.

Transfer to Dubrovnik airport according to airline schedules. Assistance at check in and return flight.

Our team in the area is looking forward to welcoming you in Bosnia and taking care of your clients on spot. 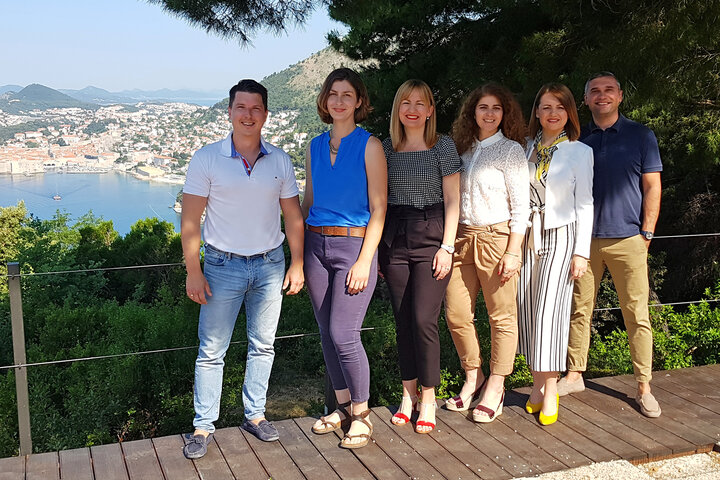 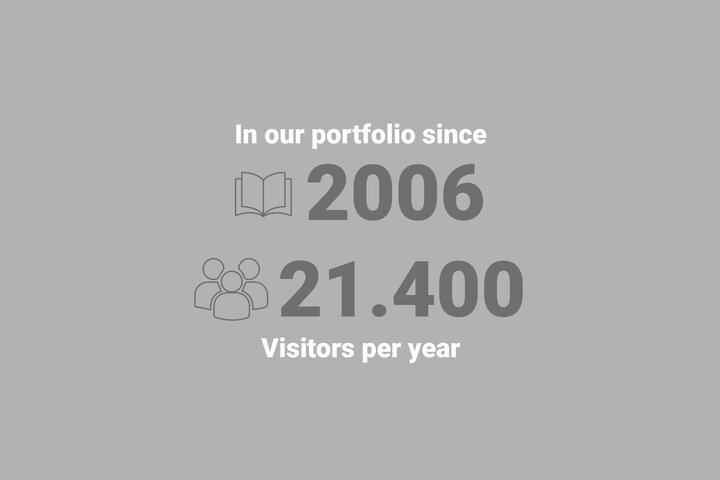 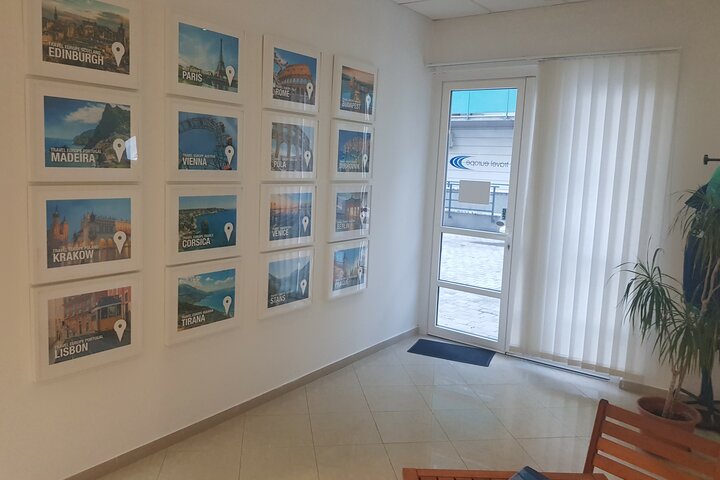 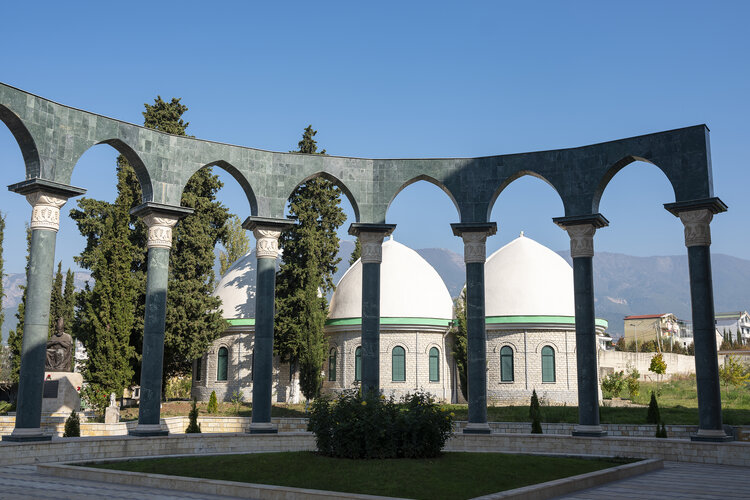 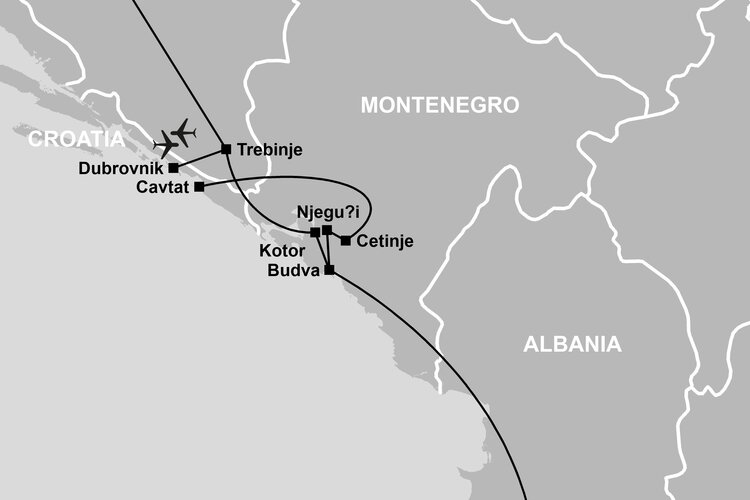